Find this article at:
go.ncsu.edu/readext?486582
— Written By Teresa Goley

I think that most people will agree that one of the best aromas in the world is the wafting of freshly baked bread. Many years ago I was given a sour dough bread starter and immediately became immersed in fresh sour dough bread baking. My instructions always yielded two delicious loaves of bread. Most of the first loaf was slathered in butter and consumed before it could cool! Then we would have the second loaf for dinner and use any remaining for toast the next morning.

If you have ever made sour dough bread you are familiar with the routine. You have a starter-whether one that you have developed yourself or one that someone has graciously shared with you. Then the starter needs to be fed once or twice a week with 1 cup milk, 1 cup flour, and ¼ cup of sugar. Next the starter is allowed to rest at room temperature for several hours after feeding. Then the starter is either stored in the refrigerator or used to make bread. You just need to make sure that you keep at least one cup of starter for future bread making,

You have probably figured out the problem here before I go any farther. Even if I only feed my starter once a week, I still have two loaves of bread each week. This would be perfect if you have a large family or lots of friends to give the extra loaf of bread. It takes a lot of self discipline to not eat that freshly baked loaf of bread from the oven. Then, it takes a lot of freezer space to store the extra bread when you finally saturate all your friends with bread. This is not even considering the extra pounds resulting from the abundance of freshly baked sour dough bread! I admit that I let my sour dough starter die. With a husband, two children and several dogs, the starter began to feel like another mouth to feed. I wish that I had had the presence of mind to store the starter in the freezer instead of allowing it to die. Hindsight is still 20-20!

The art of making sour dough bread has a rich history. “Bread is older than metal; even before the bronze age, our ancestors were eating and baking flat breads.” Sour dough bread has many stories linking it to the gold rush prospectors and the early settlers in Alaska. San Francisco is still considered the Sour Dough Capital of the United States.

Once again I have the fever to make sour dough bread. I plan to hold a sour dough bread making class October 3 as part of the Homesteading series at the Clay County Extension Center. I will do the initial work of getting the starter going and, hopefully, the dough rising before class. Then we will proceed to divide the batter into two loaves and discuss the history of sour dough bread as the bread is rising for about an hour. While waiting for the bread to rise we will discuss also making the starter and feeding the starter. If all goes to plan, our class should be ready to bake the bread and enjoy the bread with butter and some home made jam! If you are interested in joining us for the sour dough bread class, call the Clay County Extension Center at 803-389-6305 and get your name on the list! 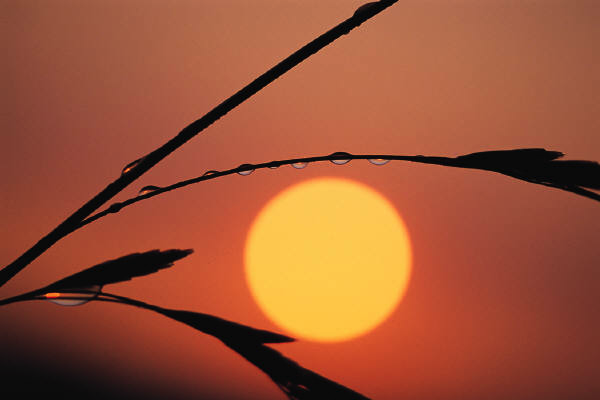 We also have a few other email lists you can subscribe to.